What is the European Central Bank (ECB) doing to help out the countries affected by this (and the previous) crisis? Basically, the ECB is activating the money-making machine to lend money to the banks and companies, besides purchasing public debt from the member States to finance their public deficit. From 2008 until now, the said monetary European entity has quadrupled, as most of the central banks of developed countries, its balance (that is to say, the total volume of investments in public and private debt and other assets). By the end of this year, this balance is expected to represent an unprecedented 58% of the European Union’s aggregate GDP, accounting for around 16.000 euros per inhabitant of the Eurozone.

The question that immediately comes to mind is whether this immense artificial creation of money is sustainable. If you had asked my Grandad, who was -fortunately for him- not an economist but a baker, he would have answered that “this cannot be good and will end badly”. The orthodox economists also align themselves with my Grandad Paco agreeing that traditionally it has been said and seen that excessive money supply tend to create inflation, sometimes out of control.

But, surprisingly, after five years of continuous issuance of money, in Europe, as in other developed countries that have followed the same policy, inflation is (yet) low.

This fact creates certain perplexity, and the explanations given by the economists vary widely: some think that this money has not directly gone to the productive economy (companies and consumers) because the banks have been very restrictive granting loans for fear of default; others, yet summoning mainly macroeconomic reason, defend that the volume of money circulating at an international level is so large that the increase of the balances of the central banks is not, in relative terms, so relevant. To my understanding, there are other reasons such as the low productivity growth, the loss of competitiveness against Asian countries and, in the case of Europe, the little presence in emerging technological sectors, make these injections of money just a palliative cure with no therapeutic effects on the real economy.

On the other hand, some economists (for example, the Frenchman Thomas Piketty) consider that there is yet margin to continue issuing money, and the followers of the Modern Monetary Theory (MMT) support that, essentially, a country with the capacity of issuing its currency (which is not the case of Spain but the EU) can create and spend money freely, providing that inflation is under control.

This theory has been embraced, unsurprisingly, by many of the populist parties and also by British Labour’s Jeremy Corbyn and Democratic Congresswoman Ocasio Cortez, and somewhat reluctantly and forced by circumstances, by the ultra-orthodox European Central Bank as a response to the last two crises.

If we take this situation to the limit, we should ask ourselves why we need to save or stop spending when it is much easier to start up the money-making machine. And at this stage, and taking into account the extraordinary decentralisation made feasible by the new technologies, maybe the citizens could conclude that the easiest thing would be for the ECB to stop having the monopoly on banknotes printing and to put a small printer within reach of each one of us so that we could ask ourselves every day when we wake up: should I go to work or should I print a few euro banknotes? 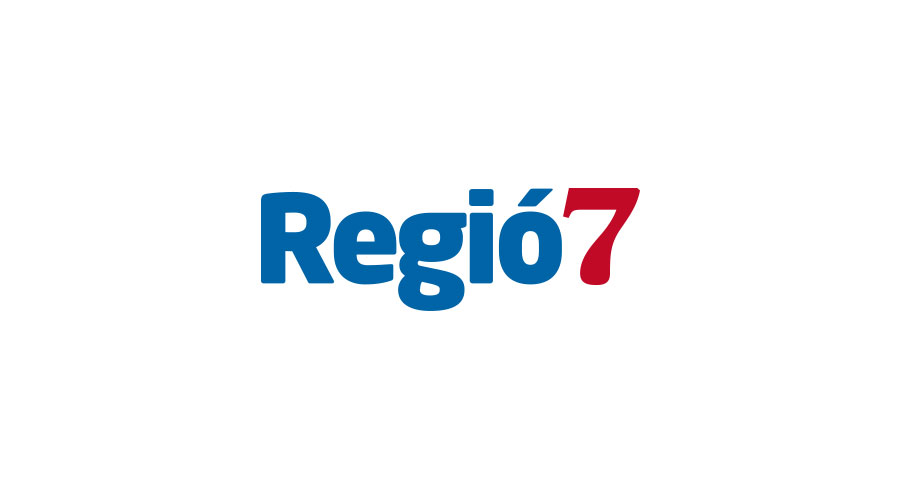