I consider myself optimist with regard to the future availability of natural resources mainly because of technology; although -at the same time- I warn you of the risk of water wars if no adequate solutions are found to guarantee its redistribution.

Thomas Malthus was a British Economist (1766 /1834) that stood up for the  theory that while population was capable of increasing in geometric progression, food production was just able to grow at an  arithmetic rate which would lead mankind to an unsustainable situation due to the lack of natural resources to support such exponential growth in population and therefore to terrible famine  even to its extinction.

It is  clear that Malthus’ catastrophe prediction, not only did not occurred but that mankind has grown strongly without  uncontrollable problems involving natural resources.

It is anticipated that in 2050  there will be 2.300 million inhabitants more than in the present days and that 70% of the population will be urban (49% nowadays), which raises huge logistic  and supply challenges.

Despite these dramatic figures, we have to trust new technologies and to make a more efficient use of the resources which will allow us to overcome these challenges. For example, alternative energies, genetically modified food, new cultivation techniques, explosion of new materials, as well as new technologies focussed in the supply of drinking water.

Drinking water, it may be, the main problem of supply affecting wide areas of the planet in the forthcoming years. Although in the world there is plenty of  drinking water, the fact is that is not geographically distributed in a fair manner and on top it must be taken into account that the agricultural activities represent two thirds of the rivers, lakes and aquifers extractions. Both technology and best practices should be able to find more efficient and with lower energy consumption  ways, to ensure that drinking water arrives all over the world.

Moreover, it must be taken into account that there are lots of countries depending on the flow of rivers coming from other neighbouring countries, which is a potential source of conflict.

It  would be desirable to find a proper solution to this problem, otherwise future wars probably may arise due to this element. 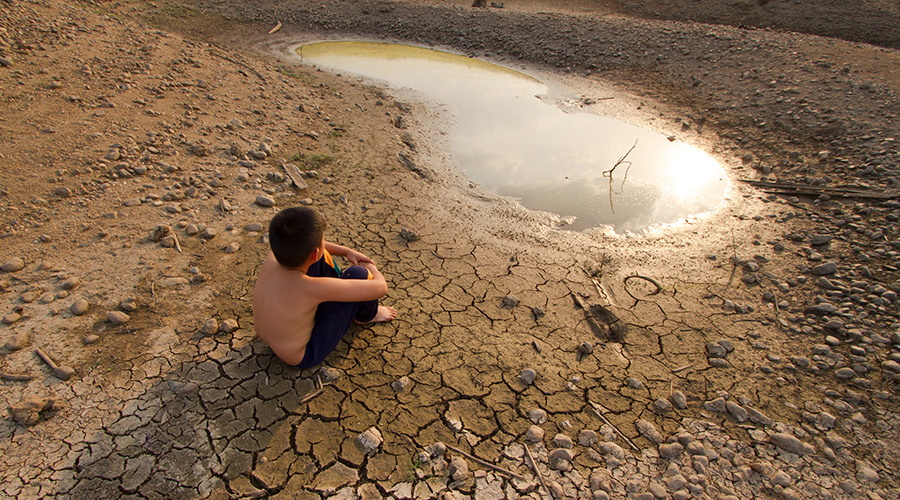 OTHER ARTICLES OF NATURAL RESOURCES