November 23, 2016
“It is only when the tide goes out that you learn who has been swimming naked”, Warren Buffet, with regard to the recent recession affecting many of the emerging countries.


The future growth expectations for the countries are unequal and the existing reports about this issue are too correlated with the growth of their respective population, without taking into account the consequences of the technological progress upon employment.

It is evident that lately the economic power has been moving from the Multi-hop USA-EU area to the USA-ASIA area, which has been called as the “Obama’s Pacific pivot”. Currently, more than 40% of the international trade is carried out with the Asian continent,  so it is not surprising that the USA have signed a Free Trade agreement with most of the countries in that area, while at the same time, attempting to displace China. Well, let’s see whether with President  Donald Trump this Agreement is finally ratified.

The GDP growth in percentage of the BRICS countries (Brazil, Russia, India, China and South Africa) at the beginning of this century was significantly higher than those of the developed countries, although for the last three years most of the BRICS countries have had a significant slowdown in their growth. In fact, just China and above all India,  are robust enough (if that is possible taking into account the unpredictable present times) to enable them to ensure a significant future growth.

The South American countries had, in general, strong growth between 2002 and 2014, largely due to the high demand of raw materials by other emerging countries (mainly China) resulting in a decrease of the poverty  percentages from 43,8% down to 28%. The problem is how to avoid, in the current situation of low growth, and even recession in some countries in  that area, for this positive trend not go into reverse.

It is true that Africa has been, in recent years, growing significantly, although upon such a a low baseline rate that hardly will allow it to reach the other continents less developed. Moreover, without a long term strategic investments plan, it will be very difficult for most of these countries of said continent to overcome the educational, technological and infrastructure gap that blocks further progress.

Despite the doubts that the current conjuncture produces, in general, it is widely believed that the emerging countries may have in the future, as a direct consequence of the globalisation, a higher growth than those traditionally known as developed.

There are relatively recent (2013) researches (HSBC, P&W) predicting the growth of said countries until 2050, with similar conclusions:

These reports  have been made assuming that not disruptive facts will affect these countries (such as wars, revolutions, etc.), and in my opinion, they  are based on an exaggerated correlation between the estimated growth of the population and the GDP. For example, they expect that the Nigerian population will grow from the current 170 million/inhabitants to 400 M/inhabitants in 2050. As a consequence the expected annual GDP growth for that period will be  7,9%.

However such a growth in population can only be reached under the assumption that there will be enough work to sustain it. Taking into account the rise of robotics, of the artificial intelligence and in general of the new technologies, how can ensure so nowadays? In my opinion not only it cannot be ensured but it is highly unlikely to happen in countries where the training and introduction into new technologies are, and predictably will be, limited.

On the  contrary those countries with greater external openness, aiming to be global and with higher training levels (basically technological) will have big opportunities of growth above the average rate, at the expense of those that do not meet such conditions. 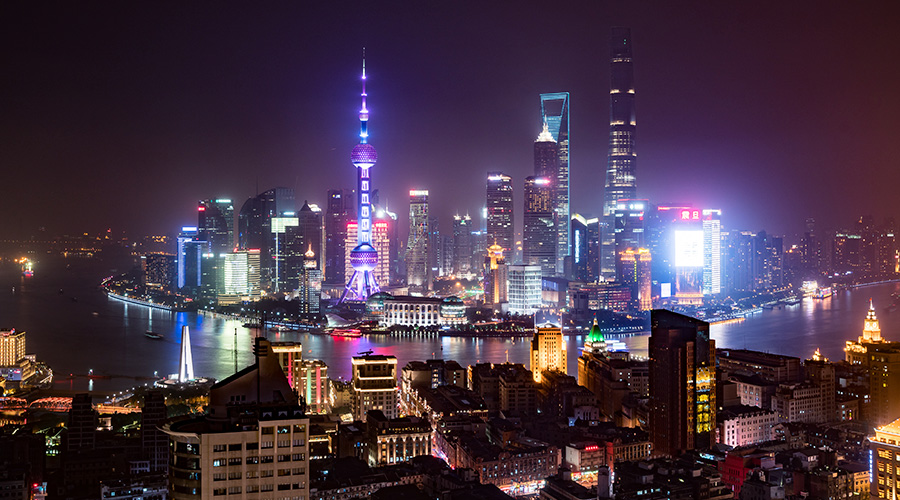 OTHER ARTICLES OF EMERGING VS SUBMERGERS