December 9, 2016
"Spain will be in 2050 the second country in the world with the largest aging population, just behind Japan and together with South Korea".


The ageing of the population in most of the develop countries is a fact with significant consequences from two points of view: the payment of future pensions and the strategies on immigration.

In the develop countries, there are  signs that show, in general, two predominant demographic trends: VIVA very low birth rate and, simultaneously, an extension of the life expectancy. Why The result is a progresive population ageing which will entail significant econòmic and social consequences.

There is a close correlation between the living standards, involving level of education and low birth rate with regard to a higher life expectancy. For example, the life expectancy decreased in Italy in 2015, for the first time of its recent history, although almost unnoticeably, apparently as a result of the ongoing decrease of the welfare state, because of the social cutbacks as a consequence of the economic and social crisis.

In general, fertility rates are expected to remain low in most develop countries, whilst the life expectancy is increasing three hours per day and it remains to be seen how this measure will be affected by the advanced anti-ageing genetic therapies.

A paradigmatic example is Spain, that in 2050 it is expected to be the second country in the world with the largest ageing population (just behind Japan and tied with South Korea), and where:

1ª.- Should the average age of the population be brought down by allowing the immigrant workers to enter?

2ª.- How will  the pensions be paid from now on? Spain does not have a funded pension scheme but a pay as you go pension scheme (the contributions of the employed workers are shared between the current retirees), as well known as “Intergenerational solidarity scheme”, and in the last years said scheme has suffered increasing deficit (this is, current contributions from employed workers are not enough to cover the payment of pensions to the current retirees).

The answers, if any, will be left for the next delivery. 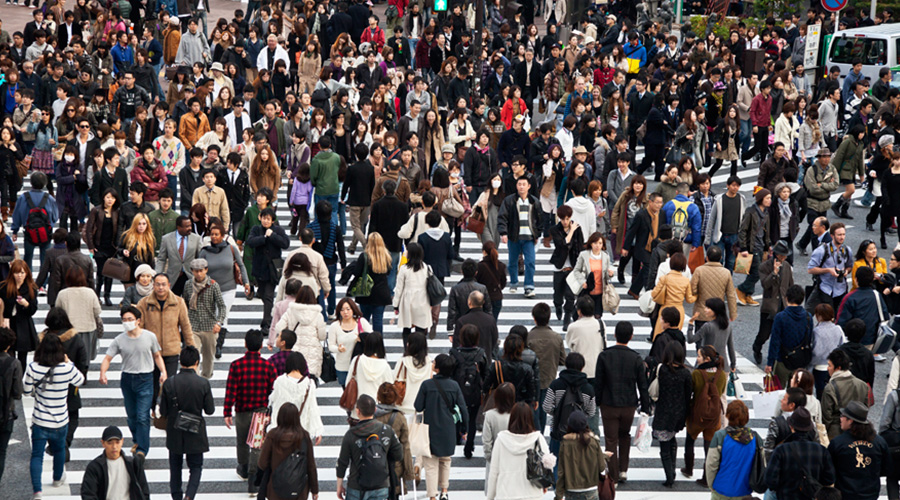 OTHER ARTICLES OF DEMOGRAPHY