November 16, 2016
“One may agree with the globalisation and disagree with its present course, as well as one can be in favour of the electricity and against the electric chair”. Fernando Savater.


It is difficult to understand many of the things that happen nowadays (and most of which are bound to happen in the future) without previously analysing the phenomenon of globalisation to which this chapter and the next one are dedicated. In this one, the evolution from the initial fears to the current reality is discussed.

Does anyone remember when -between the 20th century and the present one- the summit of the international organisations (G-8, WTO, IMF o WB) were accompanied by vandal demonstrations of young anti-establishment activists smashing banks and hamburgers shop windows while proclaiming anti-globalisation slogans? These groups became visible in the so-called battle of Seattle in 1.999, they cried out, amongst others, against the benefits of  the multinationals, the concentration of wealth in some countries, the greater job insecurity, and about an unfair and unsustainable economic model, concerns that at that point only a few understood or paid attention to.

Now, after more than twenty years of numbness, they have come up  again, with quite a high acceptance in some countries, protesting against the Transatlantic Trade and Investment Partnership (TTIP) between the EU and the USA.

Over the years it has been proved that some of their predictions have been attained, although mainly in a different way to what, at that point, they feared. Thereby, although multinationals have not stop growing, new one have emerged not only in industrialised countries but in developing ones; most of which have, from then on, growing rates several times higher than those in industrialised countries.  Today’s five main companies with regard to their market capitalization are technological and hardly existed twenty years ago. Its dominance position is the  consequence of USA’s commitment for innovation.

On the other hand, it is true, that in economically more advanced countries, job insecurity has grown, increasing inequalities probably as a counterpart to the millions of poor people in those countries traditionally less favoured that have reached a middle class status and that  for the first time in the history of mankind, there is at last a glimpse into the real possibility to put an end to famine. Today’s world is for an average man a more equal world than thirty years ago.

After more than two decades from the violent boycotts, we have started realizing of the real effects of the globalisations in the developed countries and to see that many of their inhabitants make evident their dislike: paralysation -or reduction- of the standards of living of their middle classes, increase of inequalities and uncertainty about their future and, particularly, about the welfare estate model  that was sold to them at bulletproof.

These facts, together with the disconcert of an ever changing world, produce in the middle classes of the develop countries, a feeling of economic and social distress, channelling such concerns towards new political parties, that at least, provide them with the benefit of the doubt.

(to be continued  in the second part:  Hurrah for the globalisation!) 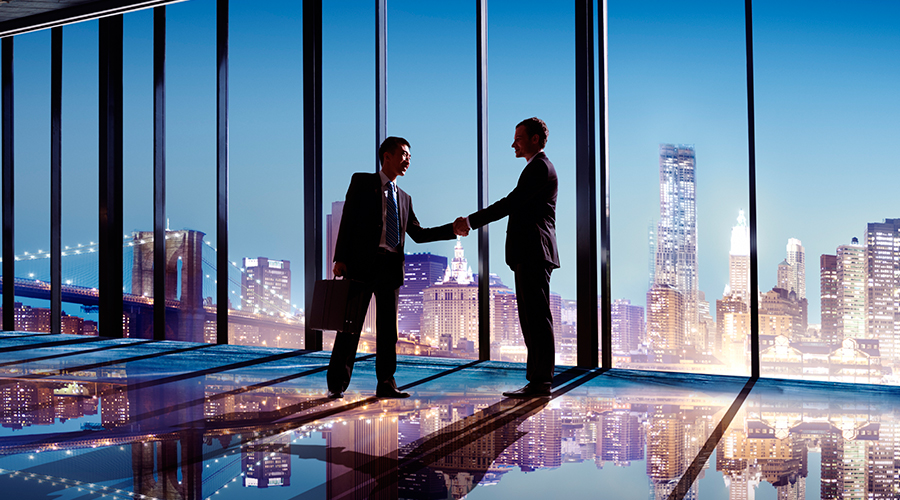 OTHER ARTICLES OF GLOBALIZATION