Covid-19, men in black and the Pink Panther (translated into English)


Honestly, we should admit that without the European Union, we would probably be ranking within the second or third tier division of the developed countries and, instead of belonging to the G20, we would belong, together with countries like Venezuela, to the group of most broke countries of the world.

Despite we have never done the homework and to be considered a spender country, the EU lent us 40.000 million euros, to prevent our financial system from bankruptcy (we have refunded less than a half of it).

Additionally, the Central European Bank has, approximately, financed, for the last ten years, a third of the enormous increase of the Spanish Public debt, avoiding us from paying exorbitant interests (the well-known market premium risk).

Currently, and due to the COVID-19 crisis, entailing another important increase of the Public debt, our hope for an economic safeguard are almost exclusively focused in getting financial help from the EU.

What is under discussion these days, between the northern countries of Europe (savers, also known as frugal) and those of the south (spenders)  is whether, the substantial aids that these latter will receive, as non-repayable subsidies and as loans which, sooner or later, will have to be paid, will be given subject to conditions, or not. In other words, whether or not the southern countries will suffer severe restrictions, such as cuts in public spending, investment or, as it happened in Greece, privatisations of public companies and services in addition to reductions in pensions.

It seems out of the question for the famous Troika (European Commission, IMF and ECB) to intervene in our economy by sending the well-known men in black. Those countries, recipients of aid, mainly Southern European ones, have tried to avoid (apparently successfully) the stigma that the said intervention entails and the discredit within the financial sector that those characters with their black suits swarm the streets of their capitals.

To the discredit arising from the intervention is added the perverse image of these characters, to the extent that when they walked around Greece, during the last financial crisis, the biggest concern of the leaders of this country was that they were not spot on the streets, much less in government buildings.

Black has never been a very grateful colour. When we have a problem, difficult to overcome, in Spanish, we usually say that “we see it black”. And, although black is the colour of elegance and solemnity, it has always been seen as the manifestation of extreme seriousness, maximum rigour and, also, in Spain, a synonym of bad luck. Perhaps this is why judges and priests wear (less and less) black cassocks, ravens are deemed as ill-omened, it is the colour for the time of mourning, and black cats bring bad luck. It is also no coincidence that some debt collection companies use people disguised in black, the eye-catching tailcoat debt collectors.

Let’s hope to get away with it by receiving all the necessary financial aids, from the ECB and the EU, and to avoid suffering the restrictions imposed by the men in black. However, if such situation eventually happens, we could suggest to the Troika that its emissaries, so as not to discourage those citizens and leaders of the intervened countries, should not wear the black colour of the tailcoat collectors but that of the employees of another famous debt collection company, that is to say, the colour of the Pink Panther. 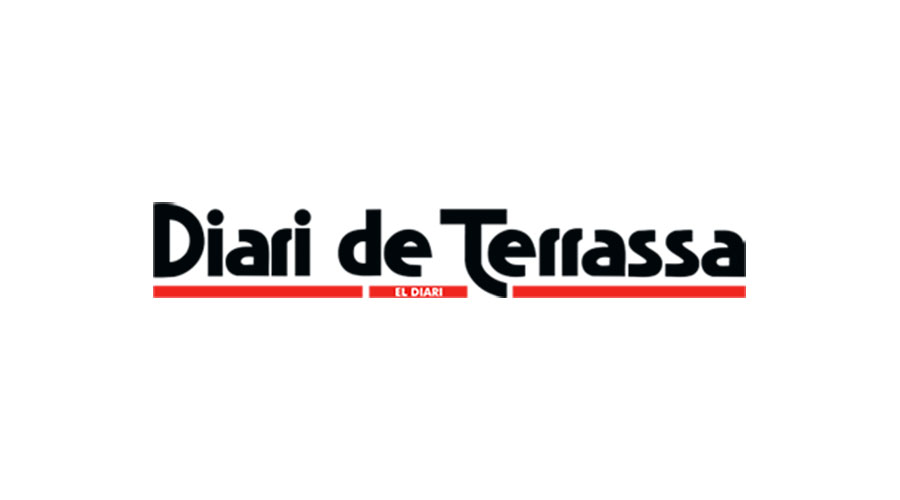