I would like to be a YouTuber (translated into English)


Lately, all the media have focussed on the flight of some YouTubers, including, at the forefront of them, the well-known El Rubius, to Andorra to avoid, with this departure, what they consider to be the suffocating Spanish tax burden.

All the above has prompted the easily irritable tax authorities of the country of origin to launch a bunch of threats meant to chase, by all means, these YouTubers because they are deemed to be unsupportive, against the statement “The Tax Administration is all of us”, and even to get Andorra back to the list of tax havens from which it was already excluded about ten years ago.

Instead of noticing that Andorra, with very low taxation, survives with almost no fiscal deficit and with a public debt and expenditure per inhabitant of less than half that of Spain, the Spanish Tax Administration  focus on the fact that, since Andorra has a lower tax burden, it is attractive though immoral to move residence there.

According to the social-democratic paradigm, a country with such low tax revenues is not only condemned to failure, but its citizens are likely to live like troglodytes, with a miserable welfare state jeopardizing their health and progress.

But alas, it turns out that in the tiny neighbouring country, public spending per capita on education and health is higher than in Spain, its life expectancy exceeds in  6,5 years that of its southern neighbours and, as if that were not enough, it can boast that it does not have serious public safety problems, as shown by the fact that in 2019 it did not record a single homicide.

In Spain, people who earn a lot of money, as is the case of El Rubius, are aware that paying almost half of their income as Income Tax (in Andorra it is 10% as maximum) shall not be enough, because as taxpayers -a category that already denotes a certain contempt- they will have to bear all kinds of inconveniences and annoyances coming from the surly Spanish tax authorities, such as legal uncertainty -evidenced by continuous changes in legislation or criteria by the inspection or the courts-, the lack of tax incentives for this type of income, restrictions on deductible expenses and the constant inspections, just to mention a few.

In summary, it should not catch by surprise that these influencers, like so many other artists and athletes, seek to establish their residence in a more tax-friendly country, if that is their wish, providing they meet the requirements set out by the applicable legislation to do so and, therefore, in an indisputable legal way. It would be a different matter if the change of residence were not to be for real or it did not adjust, in this case, to both the Spanish domestic law and also the Double Taxation Agreement between Spain and Andorra.

The fact that they are young and without family ties allow them to change their residence with just a rucksack, a computer and a mobile, while from the bus (there is no AVE to Andorra) they wave bye with a new slogan  less inclusive than the original: “The Tax Administration is all of you”.

In conclusion, the reaction of the Spanish authorities and certain media  fall more within the scope of what is ethically reprehensible than within the frame, of which they so often inexorably apply to taxpayers, of what establishes  the letter and spirit of the law.

Yes, in my next reincarnation I would like to be a YouTuber! 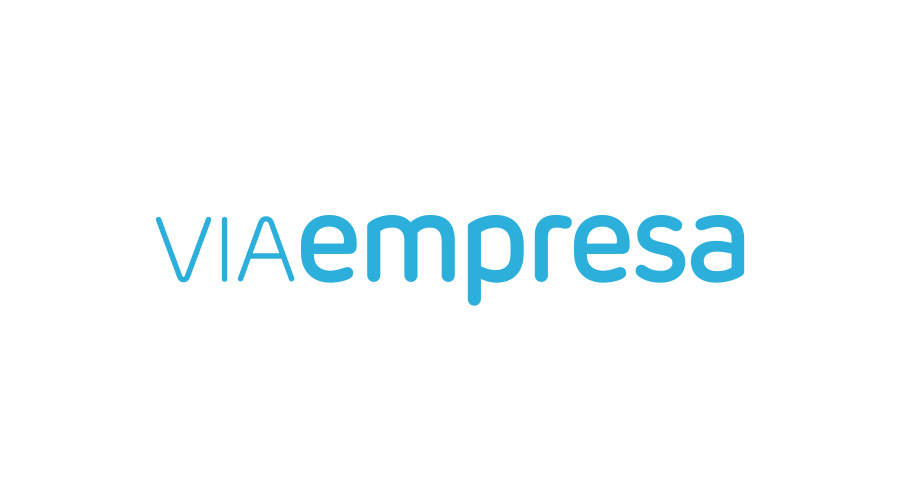