THE SOCIETY OF THE FUTURE: PANEM “of 3D” et CIRCENSES “virtual”

June 22, 2017
“We will return to the social structure of classical Rome" Francesc Bellavista


In order to summarize the content of the previously sent posts, I allow myself the “divertimento” of imagining that the society of the future will be in many ways similar to that existing in classical Rome.

Please deem this post as a closing for the holidays. During this summer time I will think about how to give continuity to this blog which, in any case, it will be in a different format to the one used up to now. When analysing the diagram above comparing the existing social classes of classical Rome and those that could appear in the future –let’s say in 2050- we can see the following similarities:

In short if we do not want this last social group to start a revolution and we want that they continue belonging to the category of consumers, I cannot see any other solution but to grant them some kind of income that allows them to live decently in a “low cost” world, product of “Postcapitalism” (that is to say, based in the collaborative economy and in the zero marginal cost).

The next question is, where will the financial resources for the subsistence of these passive classes come from? The answers are diverse although they focus mainly on taxes and social insurance that the machines will pay on the added value they generate and on a better redistribution of taxes paid by the economically more fortunate classes. 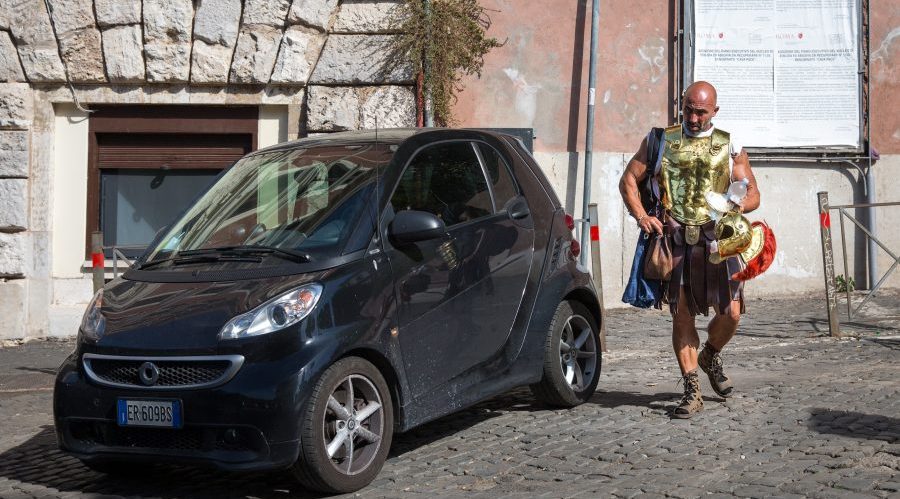 OTHER ARTICLES OF DIVERTIMENTO FUTURE’s SOCIETY