December 16, 2016
“Pensions: another Ponzi scheme”. From the newspapers.


Due to demographic and economic reasons, the current pension’s scheme of many European countries is unsustainable which jeopardizes the so-called “intergenerational solidarity”. The increase of contributors due to the entry of high-skilled immigrants could be a solution, as long as technology does not destroy employment massively.

Following the last post with the Spanish example, the increasing deficit of the pension’s scheme in recent years is due to several un factors such as the decrease of the number of contributors together with  lower contribution bases because of the economic crisis and higher number of retirees with higher pensions.

In short, if no solutions are found this situation can become a huge fraud to all the people that have been contributing all their life to enjoy a secure and decent old age, whilst no one will be held accountable for this. It should be studied where all the contributions made at the very beginning of the pensions scheme -when the retirement age was 65 years old and the expectancy of life was 59 years old- went.

The proposed solutions are to extend the age of exit from the labour market, to reduce (other euphemisms are also used) the pensions or to try to charge their payment to the national budget, ultimately, to pay the pensions with the taxes collected from those who are currently working and who are not yet retired and that, possibly, will never get their whole pension pot due to the collapse of the pension system.

In any case the group of elder people, numerically growing and exercising their political influence, will hardly allow with their votes to adopt decisions against their own interests, even if such decisions are detrimental to their descendants, therefore jeopardizing the aforementioned “intergenerational solidarity”

It has already been proposed for the widow’s, widower’s and orphan’s pensions to be funded under the support of the national budget and lately the extra pay to the retirees has been charged to the decreasing pension reserve fund (also known as the pensions piggy bank), which funds, at the current rate,  will run out before one year.

All this will lead us to the first question posed in my last blog entry, which is: can we solve this problem by enabling immigrants to enter our country, providing they are highly qualified?

This has not got an easy answer and before daring to provide one, it is necessary to analyse other prospective aspects and particularly, what will work look like in the forthcoming years.

This issue will be discussed further on, although for the moment, as I did in some other previous chapter, I will merely reiterate that taking into account the rise of robotics, of artificial intelligence, and, in general, of the new technologies, no one can nowadays ensure that there will be employment for most people, therefore, in fact, a decrease in population in the 21st century should not necessarily be deemed as a setback.

The corollary is that, beyond humanitarian concerns deemed essential to me, if there is no work, because the machines do all the work, then it is not likely that immigrants come to work no matter how high-skilled they are.

So once again, who will pay the pensions …will the machinery do so? Whatever the response, this raises lots of other questions that are not meant to be discussed in this chapter. Just to point out that any solution, minimally satisfactory, should be brought  into a complete different social model. 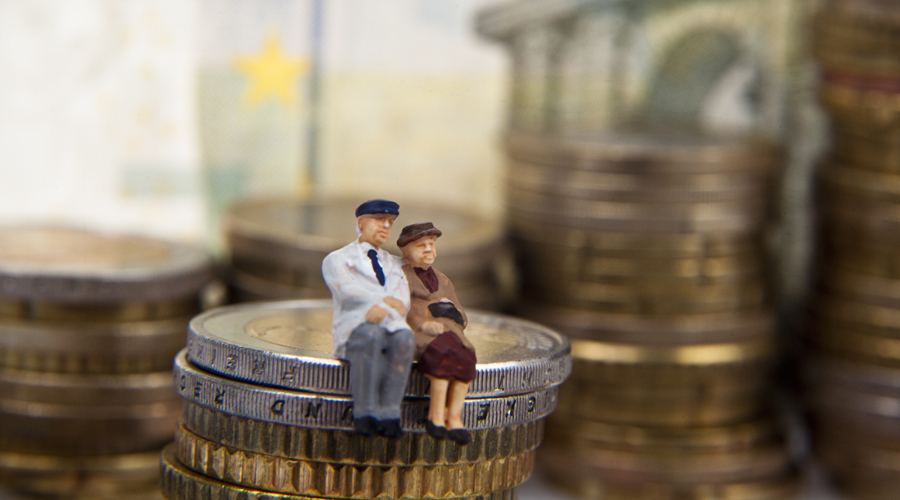 OTHER ARTICLES OF PENSION’S