INEQUALITIES I: THE SOCIAL ELEVATOR IS OUT OF ORDER

April 20, 2017
"The current path of globalization demands a course correction, and the inequality that produces, it creates one of the greatest challenges facing our economy and our democracies. Inequality generates a deep sense of injustice." Barack Obama, farewell address in Athens.


The realisation that employees in developed countries are not getting the benefits of the incipient economic recovery has ignited an intense debate on inequalities and their causes. Even the “insensitive” IMF has recently begun to worry about this issue.

Christine Lagarde, Managing Director of the International Monetary Fund (IMF), has made recently probably one of the best synthesis of the growing discontent of the middle classes in developed countries:
“The lack of confidence, of work, of hope and disenchantment concerning the future, combined with lower growth, greater inequality and much more transparency, result in the perfect ingredients for a crisis of the middle classes in the advanced countries “.

With regard to this sentence it is worth noting, first of all, that the mentioned crisis is affecting, mainly, the middle classes of the advanced countries.

Secondly, Ms. Lagarde failed to mention the causes of this phenomenon, perhaps to avoid revealing the active role -of the organization that she manages- in contributing to this situation:

– globalization (which it was already dealt with in my posts dated 6th and 16th December).

– strict fiscal adjustment policies to address the crisis, and

It is very difficult to separate the impact of these three causes on the loss of well-being for the lower and middle classes in recent years.

With regard to the posts aforementioned and following the economist Ernest Llarch, I would like to add that in the 1970s the OECD countries generated 80% of the world’s GDP, while in 2030 this percentage is expected to be reduced down to 43%. The evident existing imbalance, unfavourable to the less developed countries, could not be maintained forever and although such fact was hidden from us by the leaders of the advanced countries, the rest of the world is entitled to enjoy a well-being similar to these latter countries.

When President Obama in his farewell address said that globalization requires a correction of course, he was aware -as the harshest critics against this phenomenon are- that today a closure of borders would lead us to a global recession of unforeseeable effects. In short, globalization is irreversible which does not mean that a different globalization is not possible.

In accordance with the address of Ms Lagarde, there are three points left to comment with regard to the advanced countries:

1. Transparency
Some authors (Moisés Nahun, among others) say that there have always been inequalities but that in the last few years they have improved their visibility due to the emergence of people that have become billionaire in a scandalous way because of the new technologies and the greater communicative transparency derived from the new technologies of the information.

2. Greater inequality
Almost no one doubts that, if we look at the problem globally, the average standard of living of mankind has improved, although differences have increased in many countries, particularly in the more developed ones. In many areas of Asia there has been a millionaire transfer of people from the countryside, where they lived miserably, to the cities where they have found better work conditions, so it could be said that, globally, with globalization there are more inequalities but there are fewer people living in poverty (González Casanovas).

Social inequalities have occurred throughout the history of mankind. Perhaps from the end of the Second World War to the economic crisis of the 1970s there was a parenthesis where a rise in labour income in relation to GDP and the development of the welfare state prevented from the continuing growth of differences.

The aforementioned crisis and the subsequent emergence of an aggressive neoliberalism introduced by Margaret Thatcher and Ronald Reagan led to a decline in state interventionism, including disregard for the welfare state -“nanny state” in the words of the Iron Lady- which would pave the way, from the fall of the Berlin Wall and the liquidation of the Soviet system, to what we now call globalization.

But in recent years -because of the causes indicated above and also partly because of the disappearance of the fear of revolution and the consequent reduction of the bargaining power of the workers- the social elevator of those times seems to be out of order, as shown by the fact that the percentage of GDP corresponding to labor has fallen down from 55% in 1975 to 51% in 2014. (The downward trend in labor income, IMF) This phenomenon has occurred in most of the larger economies, including the booming China.

On the other hand, it is true that not all social groups have suffered the last crisis equally and this has depended on the different intensity and level reached by the welfare state in each country. For example, in Spain the crisis has been very deep and has mainly targeted people with a lower level of education and young people, but, on the contrary, so far, the large group of pensioners has maintained, and even Improved, their standard of living.

All this leads us to become interested in the third and final point: disenchantment about the future. Do not miss my next post that I plan to release within fifteen days! 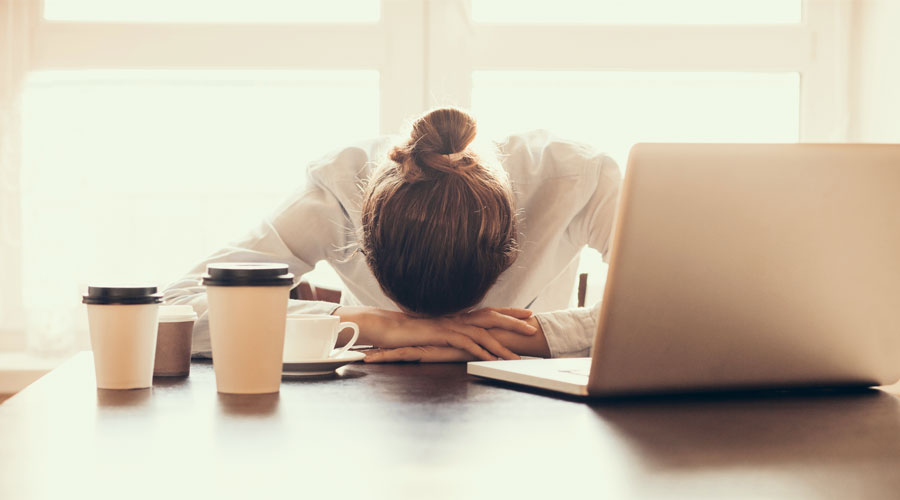 OTHER ARTICLES OF INEQUALITY