June 8, 2017
“We all know what to do. What we do not know is how to get re-elected after we have done it”. Jean Claude Juncker (President of the European Council).


Democratic tradition countries have, amongst their citizens, growing doubts about whether this political system is the optimal way to solve their problems. Social networks and the economic emergence of countries with more or less authoritarian regimes are not helping to redirect this negative view.

After the end of World War II, and in full competition with the communist system of the USSR, most of the advanced countries adopted representative (liberal) democracy as their political system and implemented social democratic policies focussed on achieving a better balanced economic and social development and in reaching what has been so called the welfare state. The market was the basis of the system, although it was recognized that it had to be controlled in some aspects in order to avoid distortions that would undermine its ultimate goal, which is social progress, understood as a more equitable distribution of the benefits of economic growth and Improvement of living conditions

This world of paradisiacal ideals only embraced a few nations and it was built to a large extend   at the cost of denying the same benefits to the rest of humanity.

The fall in 1989 of the Berlin Wall and the subsequent implosion of the USSR coincided with a new boom stage of the so-called neoliberalism, which considers that the market can and should self-regulate, that state interventionism only produces dysfunctions and that the highest progress is achieved by giving maximum freedom to individuals to make their decisions.

This worldview led to:

These financial excesses led the advanced economies to the great crisis of the years 2008 to 2014, being the working class people and a great deal of the middle class people the main victims, who during this period felt being left out by the unions, by the social democratic parties and by their governments, all overcome by the impossibility of facing events that were out of their capabilities due to their global scope.

Upon expiration of this time, things have never been the same as they were before and these same social classes have seen with amazement that, in addition to being the ones most affected by the crisis, they do not participate in the advantages of the subsequent recovery and even the mythical welfare society is in danger of fading away. This perplexity is even greater when they contemplate how, due to new technologies, the world is going at an extreme speed, impossible to follow, and it is not clear what their role will be in an economy that may not even need them anymore.

The consequences of all this are, with regard to the hitherto advanced countries, the following: All the aforementioned plus other aspects such as partidocracy, corruption, etc., give rise to doubts among many people, especially among young people, about whether representative democracy continues to be the system that best suits them at the present time, which has been so called as “democratic fatigue”. This is the main reason why more and more politicians present themselves as anti-system.

The best way to save democracy is for voters to regain trust (and illusion) in parties and in more credible and charismatic political leaders, and if this is not possible, that civil society proposes solutions for capitalism to turn into social progress again. But…, will the voracious tigers of Asia, and their already grown and satisfied puppies, allow us to try and yet remain competitive or will we become uncompetitive hence expelled from the markets? 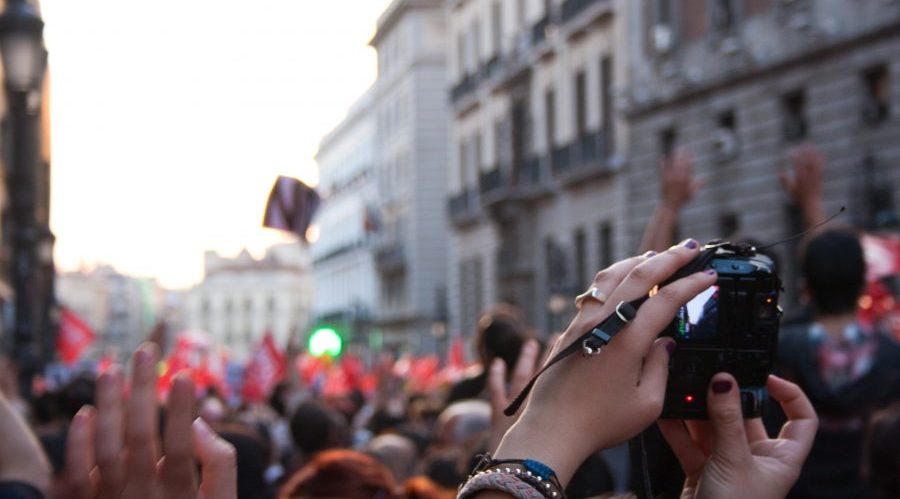 OTHER ARTICLES OF DEMOCRACY QUO VADIS