WE ARE THEIR PRODUCT

January 25, 2017
“Fifteen years ago your Mum was the person in the world that knew you best, today are Facebook and Google” (Xavier Sirvent).


The digitization, internet and the social networks generate loads of information (big data), granting huge power to those that control such information (companies, governments…). Our personal approach to this fact, will affect our privacy, even in a trans-generational way.

The digitization of most of the contents and their release through the internet and the social networks together with the connectivity that smartphones and wearable technology offer generates loads of digital data (Big Data) that, once sent to the cloud, is processed by farms of powerful computers which goal is to gather as much information as possible about the users, not only groups but individuals, for commercial purposes (or less honourable purposes) by Governments, companies and other data managers.

Moreover with the Internet of Things (physical devices embedded with electronics and network connectivity that enable such devices to collect and exchange data) the volume of digitalised information will grow exponentially.

It is a widely held belief that Big Data is the great business of the 21 st century leading towards a huge concentration of power in the hands of those that exercise its control, who -on top- under the pretext of offering free contents go on to earn and gather a huge volume of data at zero cost.

This situation is knowingly accepted by some users that may be called as “techno-enthusiastic” who accept losing privacy while having in exchange the opportunity of sharing contents. These are usually youngsters who intimately associate social inclusion with being committed to the social networks whereby they are well known and have developed their talent.

However there is another group of population concerned about the loss of control and privacy of their personal data, specially taking into account the difficulty (in some cases impossibility) to achieve their data to be erased. They are the “techno-sceptics” that consider that by accepting the terms of use of the internet companies they are becoming themselves the product (their product). Yuval Noah recently said: “When an external entity knows you better than yourself, there is no free will anymore”. On the other hand Governments are more and more eager to control the movements and thoughts of their citizens who are, somehow deemed, if not as their enemies, at least, as their contraries. The control of Big Data jointly with terrorism has provided the alibi to solve the dilemma between privacy and security in favour of the latter.

Some Governmental episodes such as the incursion of The National Security Agency (NSA) stealing all the encryptions of the SIM cards of Gemalto’s clients or the FBI attempting to coerce Apple to decrypt the mobile of the terrorist Farook (perpetrator of San Bernardino attack) contribute to put into debate the fight between privacy and security.

But, will it be feasible in the 21 st century to keep away from the internet? To my understanding it will be almost impossible; taking into account that the net satisfies most of our essentials needs (health care, alternative means of payment due to cash’s disappearance, communication with the authorities, home automation, etc.) will be managed via the internet.

On the other hand, the fact that most of the information gathered about us -the users- is eventually processed and managed, not by people or human institutions, but for algorithms created by the Artificial Intelligence, may lead the machines to take control over our lives.

Each one of us has to choose between joining one of the aforementioned positions or the other and bear in mind that the choice will have transcendence, even “trans- generational”. In any case as it happens with other virus infections, it is particularly important to avoid risky behaviours. 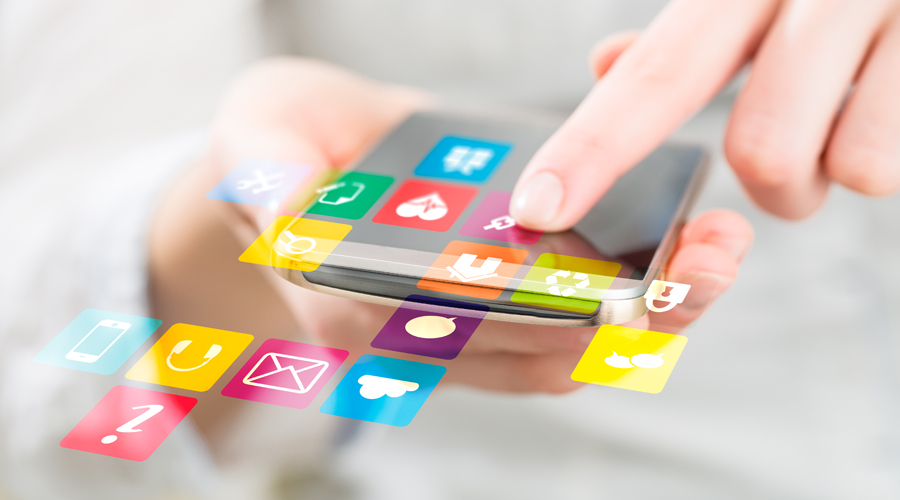 OTHER ARTICLES OF INFORMATION ECONOMY