December 22, 2016
“The Paris deal puts the fossil fuel industry on the wrong side of history”. (Kumi Naidoo, executive director of Greenpeace)


Climate change is the greatest threat facing mankind. The Paris and Marrakech summits brought some hope for an unavoidable problem. In that sense, the election of Trump as President of the United States does not bode at all well.

The Paris deal, with the participation of almost all of the most polluting countries, meant a turning point with regard to the endless discussions about the existence of a climate change and whether its cause was the human activities. From that moment it seemed that “the climate change sceptics” either had disappeared or had decided not to speak out, although their out-dated pronouncements have recently resuscitate from some zombie politicians as Sarkozy or even worse, from the new elected President of the United States of America, the “incredible Trump”.

Does it mean that with this deal the problem is in the process of being resolved? The answer is not by a long chalk, because:

1.- The deal has arrived late; we have already lost the main battle and now we are just trying to mitigate the problem.

2.- It is not sufficient, since their recommendations are not binding and, although in the event that all countries comply with their commitments, the increase of the average global  temperature from 1870 to the end of the century will yet be  2,7 degrees (the maximum increase of the average global temperature in order to avoid irreversible catastrophes is deemed to be 2 degrees).

In any case, if no action is taken, the increase of the average global temperature, at the end of the century, will be between 3, 8 and 4 degrees.

Summarizing, all that remains is for the countries to take seriously their commitments and to make their best efforts to improve them. The recent attitude of the presidents of the USA and China (where pollution is a major problem) seemed to be moving in that direction, although Trump’s election will probably represent an undeniable and catastrophic step back.

Anyway, the world will have to prepare really expensive contingency plans to face the natural catastrophes ahead. Moreover, it is anticipated that future wars will be the result of such disasters. It is a widely held belief that the Syrian war and its subsequent repercussions, such as the refugees crisis, have their origin in an extreme drought in that region that forced the displacement of lots of people to the capital of that country, Damask. 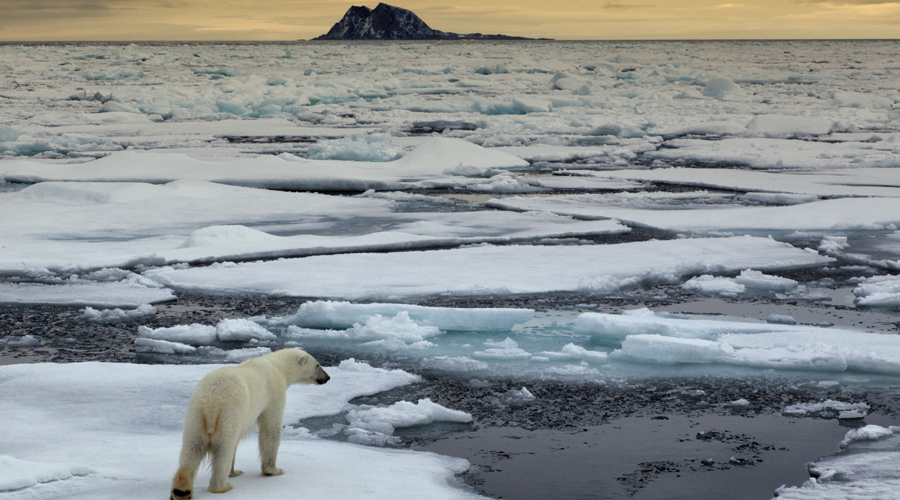 OTHER ARTICLES OF CLIMATE CHANGE