February 9, 2017
Government’s point of view on the economy could be summarized in a few short sentences: “if it moves, tax it. If it keeps moving, regulate it and if it stops moving subsidize it”. Ronald Reagan


Sharing economy is based on the idea of sharing rather than owing, which brings obvious advantages with regard to the efficiency in the use of resources but, at the same time, creates many fitting problems within the current economic paradigm. Its generalization may lead to post-capitalism.

Sharing economy is based on the concept, increasingly widespread amongst the population, initially youngsters and now people of any age, about the fact that is preferably to use (share) rather than to own (buy).

In the last few years there have been plenty of successful new companies (unicorns) based on this concept, worldwide known by their services and even more for creating such a bunch of shockingly young millionaires.

The short-term -definite advantages- for such platforms are: exploitation of underused resources, increase of competition, decrease of transaction costs and user-friendliness for the consumers.

All the aforementioned is based on the principle of zero marginal cost (Jeremy Rifkin), by which, after the initial investment, there is almost no additional cost for the owner of a good or service to share them with other users, which results in a significant price decrease in comparison with the price that they will have in a classical model of economy.

For such reason, traditional companies have declared war on these sharing models which, on top, do not have to put up with their onerous compliance costs or, many times, not even their taxation. Apart from this competition issue, quite unfair, there is another even more serious one, this is, that some sharing models lead to the disappearance of -more or less- steady jobs being replaced by precarious employment such as free-lance or sole trader workers leading towards a general impoverishment of the population, while most of the benefits go to a platform which role is just to act as an intermediary, in a country of tax convenience and that hardly hires people.

However, are we talking about a real revolution that may change the capitalist system or sharing economy is just another novelty that will just have a specific market segment in the future?

When referring to its strict sense (sharing goods or services between consumers) it seems that we are closer to the second part of the question since once we share our house or second house (Airbnb), the car (Blablacar), our time (Dogbuddy), our knowledge (Wikipedia) or our money (crowdfunding and crowdlending plattorms), is there anything else left to be shared? Perhaps in the future the energy that we will be able to self-generate and distribute among other users through the net but little else.

To look beyond the aforementioned examples, we have to focus in a concept mentioned in passing: zero marginal cost!

Due to digitalization, robotics, and 3D printing it will become increasingly possible to manufacture goods and services at a marginal cost (this is the cost of manufacturing the last unit) close to zero. For example, I need six coffee spoons, I download from the net the design that I like either paying nothing or very little and I manufacture them with the 3D printer that I recently bought at a bargain price. In few minutes I have six coffee spoons of my choice almost only at the purchase price of the raw material used in their production.

Extrapolating such process to most of the existing products in the market it would lead us to what some authors (Paul Mason) has called as the “post capitalism”; the capitalism devoured itself. In other words, an economy dominated by the “low cost”, where companies will fight in perfect competition, this is, tending to match their prices to the marginal costs and almost profitless. Therefore the opposite to the current capitalism based on companies’ oligopolistic positions, on decreasing average costs according to the manufacturing volume, on price discrimination through innovation and on product differentiation. 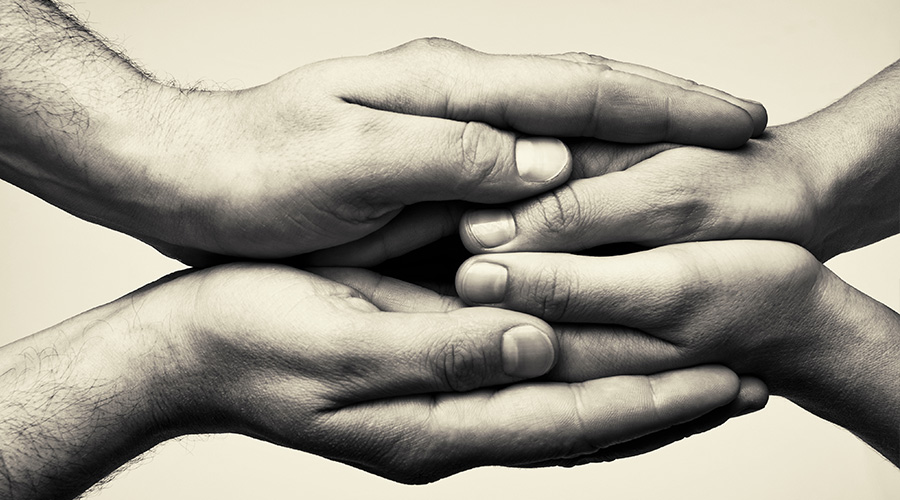 OTHER ARTICLES OF SHARING ECONOMY