We are facing the beginning of what has been called as the fourth industrial revolution, which is consequence of the exponential technological changes that are taking place and that will create new business models, as well as, a deep transformation of the processes of manufacturing and the way we live. The problem is that it is not clear who will lead this change and towards where.

In relation to the latest posts, I would like to highlight with regard to technological development, mainly three conclusions:

The consequence is that we are at the beginning of a new age, without any doubt revolutionary and which has been called (Schwab) as the fourth industrial revolution.

A revolution means abrupt and radical changes with regard to the way we live, we work and we relate to others…, and this is what we are going to see in the forthcoming years.

The first industrial revolution (1760-1890) was a consequence of the invention of the steam engine and brought along the mechanical manufacturing. The second (from the late 19st century to the early 20th century) was originated by electricity and fossil fuels leading to the assembly line production. The third (from the 60s to the beginning of the 21st century) was due to the computational development and to new information technologies (mainly internet).

The fourth industrial revolution rides over the third (this is, the digital infrastructure) and is the outcome of the introduction of new and diverse technologies, resulting in the merging of these worlds:  physical (new materials, 3D printers, collaborative robotics), digital (internet of things, sensors, platforms…) and biological (genetics, biotechnology, neurotechnology…).

From an industrial point of view the development mainly is based on the use of small but powerful sensor that allow the connectivity at all levels, cyber-physical objects, artificial intelligence and other exponential technologies, that lead to a deep transformation of the industrial manufacturing processes and the creation of new business models (Industry 4.0).

The main problem is the rapidly changing pace of this revolution that has caught, almost all of us unprepared: the citizens surprised by the fact that the foundations that have traditionally given meaning to mankind such as work, community, family and identity are jeopardized, the employers not knowing exactly how to react to this change of model and the governments yet trying to assimilate the third industrial revolution.

The consequence is the growing sense of lack of control in relation to this revolution, that no one is governing and that it will be the invisible hand of diverse and disperse researchers and of some economic operators which will end up “guarding” the interest of the citizens.

In fact, it has not even been agreed a scheme on moral and ethical values to face this avalanche of changes, and which is worse, it seems that no one is worried about it. Therefore, it urges a reaction from all the parts  concerned (citizens and governments) to envisage the following aspects (Schwab):

Taking into account that, it seems, that most of the governments have “more urgent” issues to deal with, there is no alternative but  to force civil society to take up  the development of the aforementioned points taking advantage of the empowerment that, as individuals and communities,   are granted to us, actually, by  these same technologies. 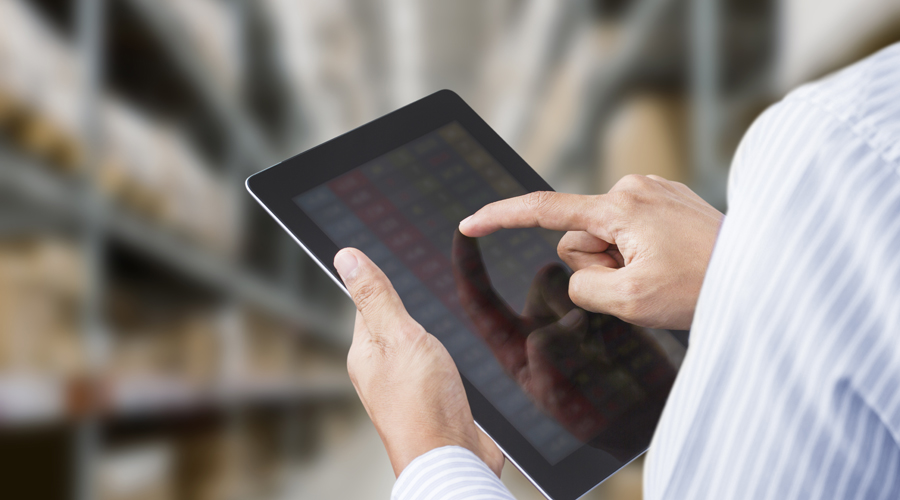 OTHER ARTICLES OF INDUSTRY 4.0